Bloodhound Technologies (Bloodhound) develops and commercializes real-time personnel tracking solutions for operating environments. They assist companies, such as Bidvest Prestige Cleaning (Prestige), to achieve and maintain effective productivity levels and ensure the accountability and proof of presence of their supervisors and cleaning personnel at their healthcare locations in Gauteng. In addition, Bloodhound provides valuable Performance Indicator reports on a daily basis with the option to tailor reports to each client’s specifications.

Prestige is one of the largest cleaning companies in South Africa – delivering contract cleaning and hygiene services and specialises in various sectors including, industrial, food manufacturing plants, hotel and leisure, healtcare, commercial offices, and retail. The MediClinic Group and Life Healthcare are two of Prestige’s largest healthcare clients, and the subjects of this case study. In this sector, it is crucial to have proof that areas have been cleaned exceptionally, equipment is in a hygienic condition, and colour coding and chemicals were applied correctly.

Venessa Olivier, General Manager at Bidvest Prestige Cleaning (Gauteng), shared her experience working with Bloodhound Technologies and utilizing FILE13 compliance manager in the healthcare sector. Vanessa has been working for Prestige for 22 years and runs 24/7 operations at 21 hospitals within the MediClinic Group and Life Healthcare. Prestige is always looking to improve service delivery to their clients and require innovative technology solutions to achieve this. As such, Bloodhound came on board in 2017 when Venessa used it in a test profile at only one hospital. It has since been rolled out to all hospitals under Venessa’s management and have been adopted nationally as the benchmark for all their Healthcare operations. With the help of Bloodhound’s FILE13, Prestige is expanding their services to 8 more hospitals within the Gauteng region.

Venessa explains that “in the past, when compiling manual reports, it was possible to include any information no matter how accurate or true, as there was no way of validating the information provided in the reports.” Prestige had incidents in the past where cleaning operations seemed to be in order on paper, but once they met with the client, they were informed of existing problems. “Since using Bloodhound, this is no longer an issue. We have been able to consistently and successfully respond to all enquiries from clients and we have not had one dispute since engaging with Bloodhound”. “Besides”, Venessa notes, “the whole process is so transparent it leaves no room for any disputes. With Bloodhound on board, we are now proactive instead of reactive”. 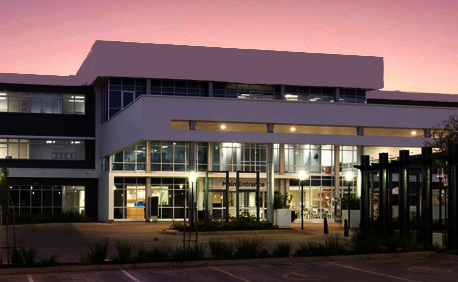 Prestige initially used a basic personnel management system with a manual system of data collection and personnel management and supervision. The initial system was geared towards alerting personnel when service was required; it had no reporting function and was not used to monitor personnel, service compliance or quality of work. Supervisors performed quality control using clipboards on which they noted any performance issues or feedback and reports were compiled manually and transmitted to central operations. As no single coherent reporting function existed, reporting was often fragmented and data could easily be tampered with says Vanessa.

When implementing FILE13 at Prestige, Prestige supplied their own unique checklist that was collated using the criteria contained in the service level agreement (SLA) with each client, which Bloodhound used to populate the Observer Management Platform. Bloodhound added the necessary indoor BTLE (Bluetooth low energy) location beacons to the locations and trained the cleaning personnel to inspect the areas. These locations include general areas such as public toilets, reception areas, pharmacy areas, laundry, storerooms, passages, offices and doctor’s offices and critical areas including ICU’s, theatres, neo-natal units, isolation rooms, wards and general wards.

Venessa has access to the FILE13 dashboard to monitor the efficiency of on-site cleaning personnel and to monitor whether supervisors are indeed completing their required checks. FILE13 generates a site report that Venessa receives every morning to review the previous day’s performance and deal with any non-compliances should they arise. Venessa adds that “the reports are extremely beneficial, especially when meeting with clients as you are now able to support your statements that services are rendered in line with the SLA. It allows us to not only provided clients with a report, but also show them where a service was rendered, how long it took, and exactly what the cleaner did.” The system benefits both client and user. “I have proof of performance in respect of services rendered and proof of presence of my cleaning personnel which I can present to my clients,” says Venessa.

Venessa confirms that Prestige is “extremely happy with the real-time reporting function offered by FILE13 and the flexibility of the Bloodhound’s solution.” We are able to, for example, “monitor the power levels of the devices’ batteries [and let the cleaner know in advance to recharge before attempting the next round of cleaning], and whether the device is switched on or off. This means we can immediately establish if a service is not being rendered or if a cleaner is not on site and take corrective action.”

The flexibility allows Prestige to tailor each report to their client’s specifications contained in the SLA, and reports can be generated per site (hospital), per group, or per area. Venessa states that at certain sites they have expensive machinery that remains on site during the contract period. She explains that “Bloodhound’s reports allow for this to be included in the checklist. So, once a week the machines are inspected and photos are taken to prove firstly that they are on site and secondly, that they are being used in the cleaning process as agreed”. 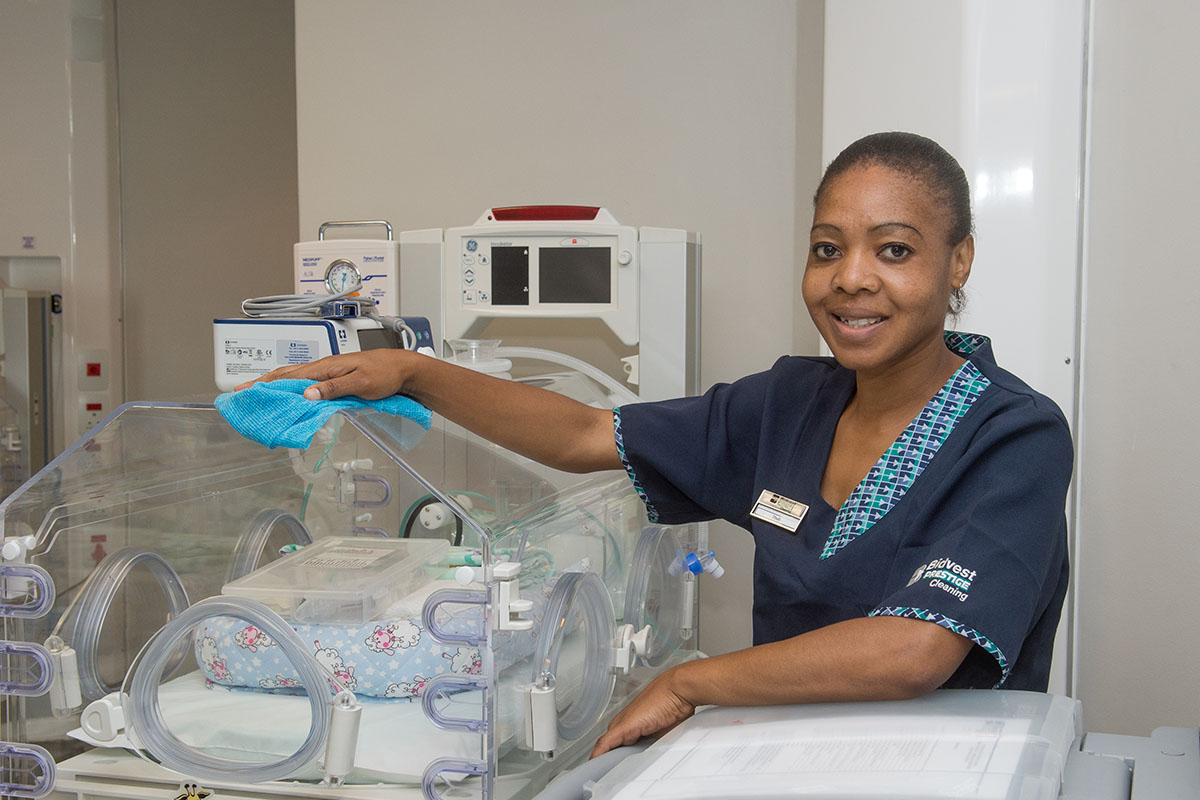 Smart technology is one of the most effective and accurate personnel monitoring options available. Combined with “smart” tracking methods and real-time data collection and reporting, it has the potential to increase business efficiency and personnel management and accountability substantially. “I will recommend Bloodhound without reservation. We use them as part of our sales pitch to clients as they are instrumental in assisting us in ensuring our personnel renders the superb service our clients are used to. Bloodhound is excellent technology with outstanding support to its clients,” Venessa concludes.

“I will recommend Bloodhound without reservation. We use them as part of our sales pitch to clients as they are instrumental in assisting us in ensuring our personnel renders the superb service our clients are used to. Bloodhound is excellent technology with outstanding support to its clients,” Vanessa Olivier, General Manager at Bidvest Prestige Cleaning (Gauteng)